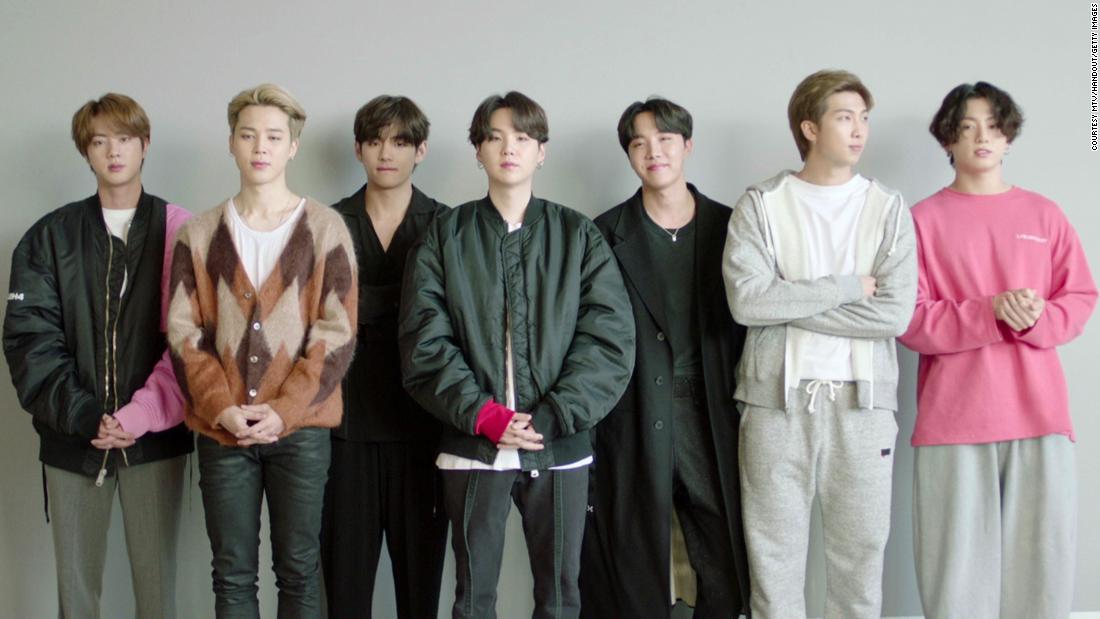 The catchy tones of “Dynamite” by her compatriots and super boy band BTS provided an inspirational tune for Kim as she dominated the Women’s PGA Championship, eventually securing the first major win of her career by five shots.

For someone who had previously had a reputation for being very successful on the Ladies Professional Golf Association (LPGA) Tour without a major victory, focusing on her mental state and using music to affect her mood was important to Kim in finally securing that elusive major.

“I usually listen to a lot of emotional music and watch funny videos, but during the tournament I listened and watched stuff that would motivate me.

“I’ve always had regrets [about] my mentality [during tournaments], so this time I watched videos of how world leaders control their mind and overcome certain situations, which I was able to empathize with in nervous and competitive situations.”

READ: Emily Kristine Pedersen is a star on the rise after back-to-back Tour wins

Since joining the LPGA Tour in 2013, Kim quickly earned a reputation for being one of the more successful players. Her victory at the Women’s PGA Championship in October was the 53rd time that Kim has finished in the top 10. It was also her 11th career win.

A subsequent LPGA victory in her next tournament at the Pelican Women’s Championship gave Kim her 12th career title.

Prior to PGA success, the 27-year-old’s reputation as one of women’s golf’s more successful players without a major victory had gnawed at her.

“Yes, I was aware,” she revealed. “Other wins are valuable as well, but I longed for a major, since I didn’t have one. It’s so valuable to have won the KPMG. It feels like I’ve completed the unfinished puzzle.”

In fact, the first time Kim came close to winning her debut major at the Women’s PGA Championship in 2015 bore a lot of similarities to her victory in Philadelphia.

Back in 2015, Park was already a five-time major champion, a reputation that left Kim “scared” of playing with her. But five years on and with countless hours of experience on the course, she was able to overcome the “legend” Park.

“At that time, I was a rookie and Inbee was about my current age,” Kim remembers. “Back then, I was full of passion to challenge and win somehow, but this time, I think my proficiency and competence was the reason I was able to win rather than that kind of passion.

“I’m in a different position now compared to then. I have the experience of competing in the LPGA for six years, so now I can come up with plans on what I have to do, rather than just jumping into it like I used to.”

Whereas previously she might’ve tried too hard and been too rigid at majors, relaxing and playing her natural game at the Women’s PGA Championship this year was key to Kim’s success.

“What I did differently is, I used to play hard in other major tournaments as they are at a high level, but this time I decided to go simple despite the difficult course. To go easy. I actually didn’t ask my caddie for information I could’ve asked for and played only being aware of the distance.

“I got familiar with the course during the practice round, but I didn’t get my caddie’s information on where to hit the ball — the tactics I would say — which are usually specific like: ‘It’s this far from the green, this many meters until the middle point and the pin.’ But this time he only told me the distance to the pin and I just played, not minding other information.”

That familiarity worked wonders for the South Korean, as she shot a record-equalling final round of 63 having started the final day two shots ahead of previous major champions Anna Nordqvist and Brooke Henderson.

Kim shot seven birdies — four in five holes on the back nine — to both tie the lowest round in the tournament’s history and also set a championship scoring record of 266.

In an attempt to channel the finishing ability of 15-major winner Tiger Woods, Kim also adopted the tradition of wearing red clothing for the final round of majors in middle school.

And after playing well in those red trousers — she says: “Tiger Woods wore red t-shirts, so I wanted to copy him, but red trousers worked better than a red t-shirt!” — she believes it has become her “trademark.”

“Red trouser is a good jinx for me. When I wear this, I play well, and it worked well. So, now people call it my trademark. It feels like I’ve become a character!

“I repeatedly won when I wore red trousers, so the confidence kept rising. Isn’t it amazing?”

After speaking to her family shortly after her debut major victory on that memorable Sunday, Kim didn’t have long to wait before she was back on the plane to South Korea.

She says the 14-hour flight “felt so short, like three to four hours. I was having my own emotional festival during the flight,” she said.

Kim’s PGA victory also demonstrated the strength of the LPGA — nine of the last 10 major champions had never won one before.

And with nine out of the top 10 players in women’s golf below the age of 28 — the only one older being Inbee Park — Kim believes the recent competitiveness shows the health of women’s golf and how its popularity and professionalism is growing.

“Currently, the age of the players competing in the LPGA has gotten so much younger … Lifting weights was not a necessity before, but now it’s very systematic, and I think the players are spending more time at the golf field than before.

Already the world No. 2, Kim now has the top spot in her sights.

“I’d like to win the rest four majors and achieve a Grand Slam. I’m ranking second now, but I want to become the first. Long-term, I hope to make it to the Hall of Fame — I think that’s my career goal as a golfer.”