Ja Morant now has a giraffe, Ja Raffe, named after him at Memphis Zoo 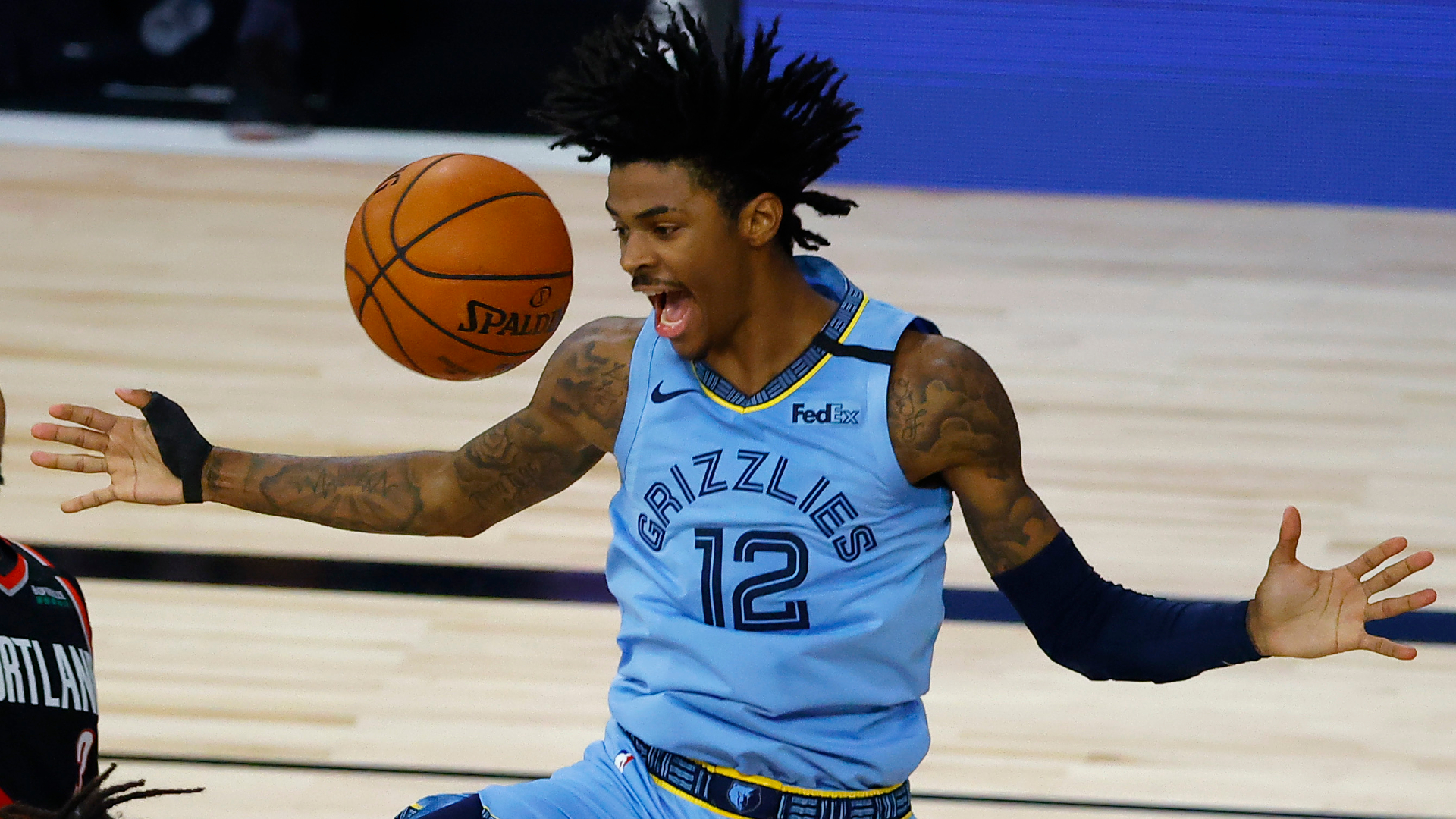 Look out, Ja Morant — there’s another Ja in town.

Ja Raffe was born on Nov. 10, according to the zoo’s release. He’s the son of Niklas and Angela Kate, and he’s got an 18-month old sister, Ally.

“Ja”raffe was born a legend ‼️🦒

Morant apparently made quite the impression on Memphis in his Rookie of the Year season out of Murray State. After being taken directly after Zion Williamson, Morant averaged 17.8 points and 7.3 assists per game while occasionally breaking out highlight-reel dunks.

MORE: The Knicks’ front office pulled off some magic on NBA Draft night

There’s certainly going to be competition for Morant in the height department. According to PBS, baby giraffes are already around 6 feet tall. And at their full height, giraffes can grow to nearly 20 feet tall, according to National Geographic. Morant is 6-3.

Even at his high-flying best, Morant won’t be able to reach the same leaves on trees that Ja Raffe can. This also has big implications on Ja Raffe’s availability in future trades between zoos. Doesn’t seem like the Memphis Zoo could really send Ja Raffe away while Ja Morant is still in town.