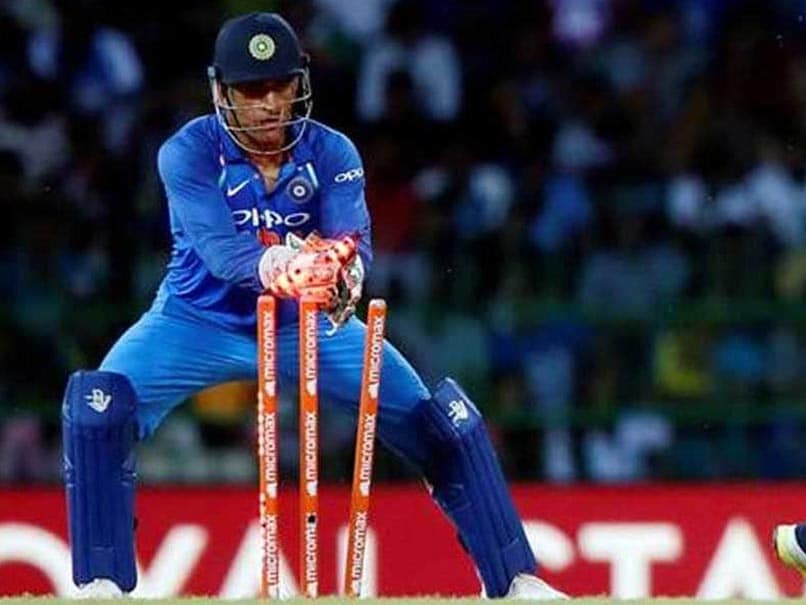 Faster than the best pickpockets as wicketkeeper and a cricketer who changed the game for all times to come, said India coach Ravi Shastri on the just-retired MS Dhoni, adding a bit of quirkiness to the emotional tributes that have poured in. Dhoni bid adieu to international cricket on Saturday, posting “consider me retired” on his Instagram page. Shastri offered his take on the impact made by the two-time World Cup-winner in his trademark tongue-in-cheek style. “This man is second to none. And coming from where he did, he changed cricket for all times to come. And his beauty is he did it in all formats,” Shastri told India Today.

“For me what stood out was his stumpings and his run outs. He had such fast hands that he was at times faster than any pickpocket,” he said.

“And he always took life as it came. From his days in Kharagpur to his days as an Indian cricketer he was always in the moment. And in retirement also he has moved on.

The former cricketer said Dhoni set a new bar in wicketkeeping despite not being a “natural”.

“…but (he) was effective as hell. Look at the impact he had…The batsman wouldn’t even realise that Dhoni had taken the bails off and that’s something that added to his aura.

“In any list of cricket’s greatest, not greats but the greatest, you have to include this man,” he signed off.

Dhoni last played for India in July 2019 in the World Cup semifinal that India lost to New Zealand. He went on a sabbatical after that but remained a subject of intense speculation, which ended with his announcement on Saturday.

He will, however, be seen in action leading the Chennai Super Kings in the IPL from September 19 in the UAE. The event has been moved out of India this year due to the coronavirus pandemic.