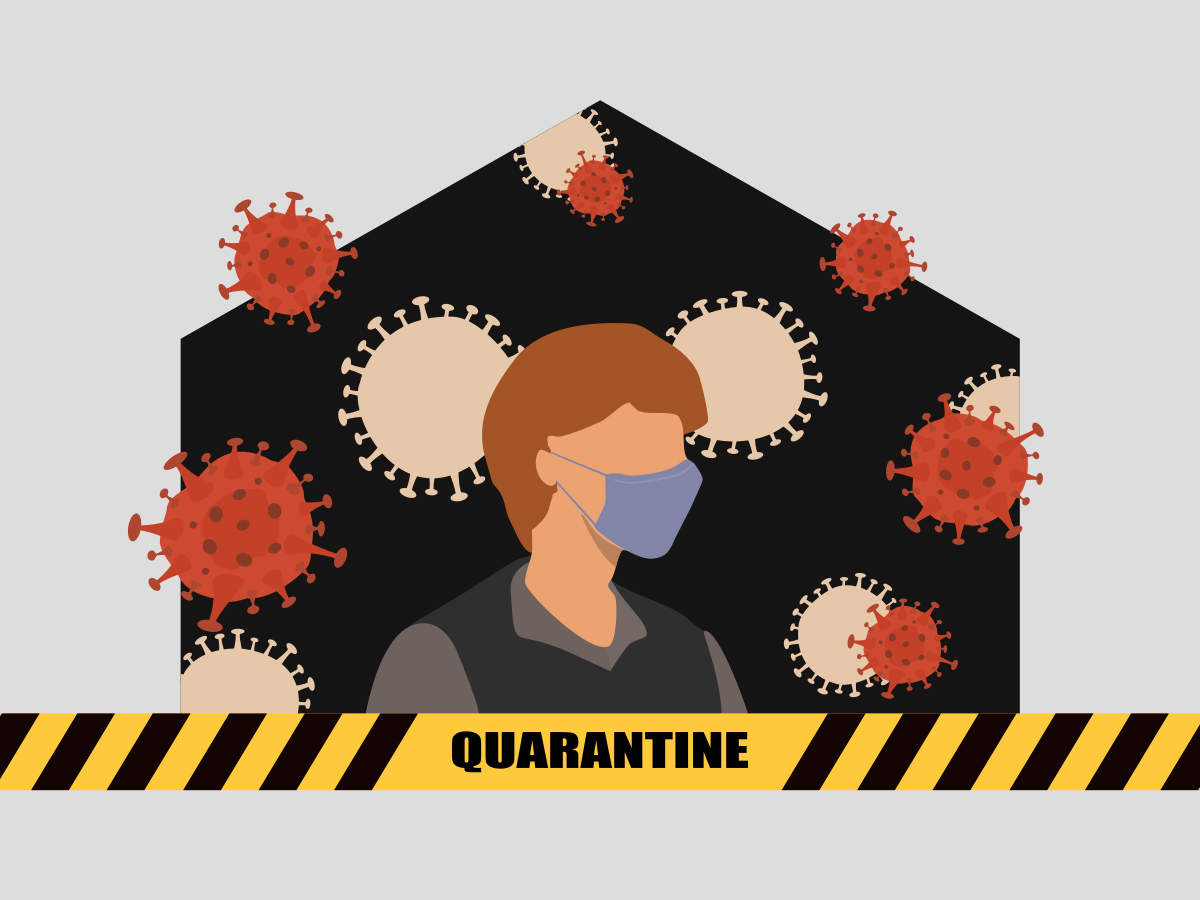 vZURICH: A World Health Organization (WHO) special Covid-19 envoy predicted a third wave of the pandemic in Europe in early 2021, if governments repeat what he said was a failure to do what was needed to prevent the second wave of infections.

“They missed building up the necessary infrastructure during the summer months, after they brought the first wave under the control,” the WHO’s David Nabarro said in an interview with Swiss newspapers.

“Now we have the second wave. If they don’t build the necessary infrastructure, we’ll have a third wave early next year,” said Nabarro, a Briton who campaigned unsuccessfully to become the WHO director general in 2017.

Nabarro singled out Switzerland’s move to allow skiing – with masks required in gondolas – as other Alpine nations like Austria have shuttered resorts. Nabarro said Switzerland could reach a “very high level of sicknesses and deaths”.

“Once the infection rates sink, and they will sink, then we can be as free as we want,” Nabarro was quoted as saying by the Solothurner Zeitung. “But right now? Should ski resorts open? Under what conditions?”

Nabarro lauded the response of Asian countries like South Korea, where infections are now relatively low: “People are fully engaged, they take on behaviours that make it difficult for the virus. They keep their distance, wear masks, isolate when they’re sick, wash hands and surfaces. They protect the most endangered groups.”

“You must wait until case numbers are low and stay low,” he said. “Europe’s reaction was incomplete.”

Broncos’ quarterbacks: Denver has no quarterbacks for Sunday’s Saints game due to Covid-19 protocols